Check out an author: Raymond Huber

Author Raymond Huber lives mainly in Dunedin. He has a Bachelor of Horticultural Science (1980), a Bachelor of Education (1991) and a Diploma in Children’s Literature (2001). He has been a community worker; a gardener; a primary school teacher; and has worked as a writer and editor since 2004.

He loves to write science books for children. Sting (2009), a children's adventure novel from a bee's point of view, was a finalist in the junior fiction category of the 2010 New Zealand. This was followed by Wings (2011), which was a finalist Sir Julius Vogel Awards (Science Fiction and Fantasy), and was included in the NZ Listener's Top 50 books of the year.

Flight of the Honey Bee (2013) is a hardback picture book blending art and science, which was a finalist in the Non-Fiction category of the 2014 New Zealand Post Book Awards for Children and Young Adults. 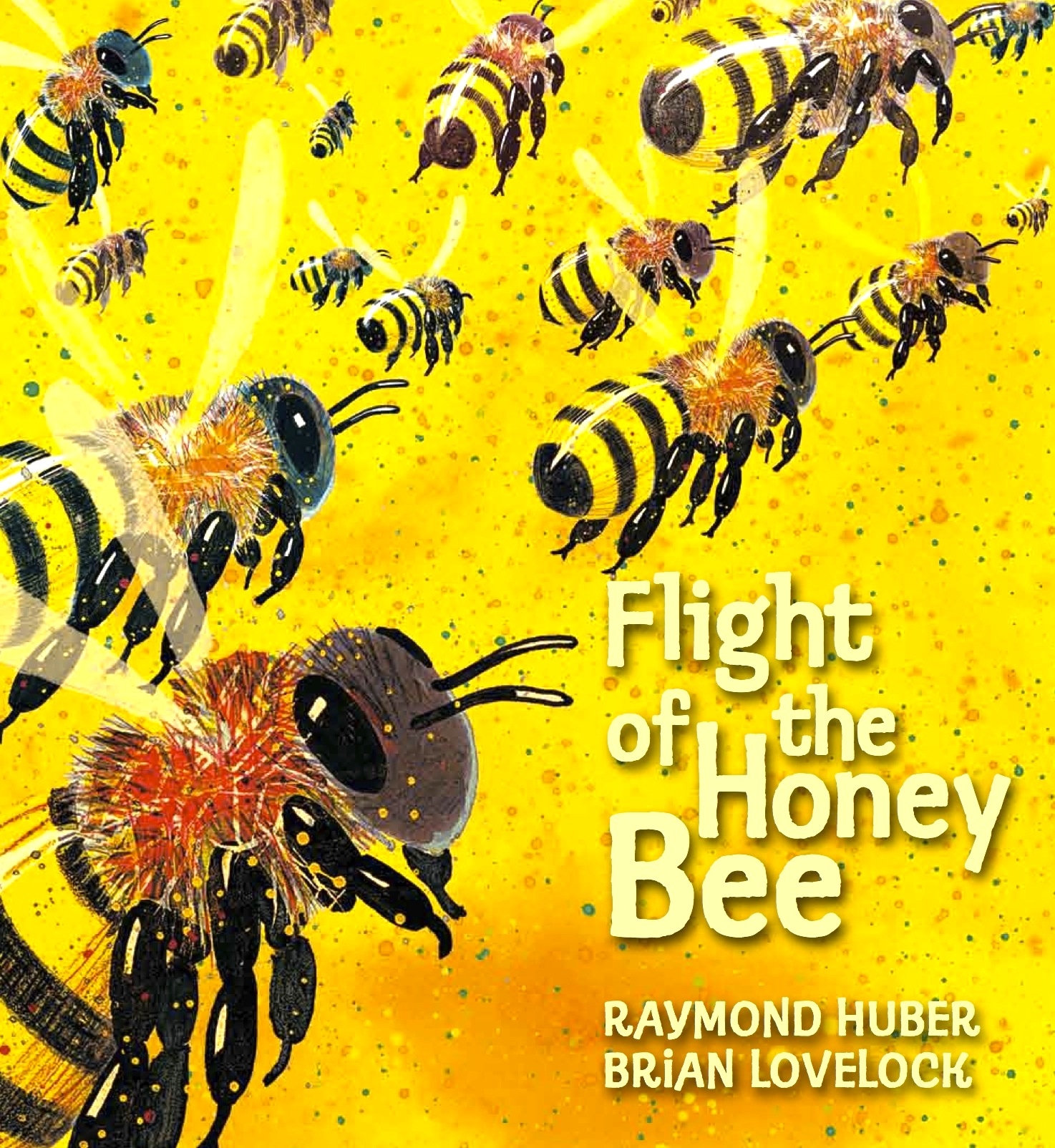 Raymond’s latest book Peace Warriors (Mākaro Press, 2015) tells the exciting stories of people who chose non-violent resistance in times of conflict, twenty stories from New Zealand and the world showing that peaceful resistance and people power can be more effective than military force.

We asked Raymond to tell us more about himself and his books. It sounds like he was quite the scallywag at school!

Ed: If you weren’t a writer, what would you want to be?
Raymond: A newly discovered Tintin book.

Ed: Did you ever get told off for reading?

Raymond: Yes. I was on stage in a talent quest at high school, reading some jokes I wrote about teachers, when one of them ordered me off stage.

Raymond: A bit shy, a bit worried, but I had a sense of humour so I had a bit of fun too.

Ed: What was the first ever story that you remember writing?

Raymond: I was seven and I wrote a science report in the form of a funny story about my teacher…gosh, it’s beginning to sound like I was a quite naughty at school!

Ed: How did you feel when you saw your first book in print?

Raymond: When Sting arrived in the snailmailbox I felt like Roald Dahl’s Charlie when he finds a golden ticket to the Chocolate Factory.

Ed: Do you have a ritual that you follow to get in the mood for writing? So, have you got a lucky pen, or lucky pants, or lucky breakfast or something?

Raymond: First, a leisurely breakfast (ideally: oats-apple-yoghurt-walnuts-honey); then a walk, to charge up my brain; and finally, find a quiet place to write.

Ed: Of all the creatures you have written about, which would you most like to hang out with?

Raymond: A tree. Are trees creatures? They do have incredible ways of sensing the world and they are the oldest living things on the planet… so I’d like to hang out up a tree.

Ed: What are you reading right now?

Raymond: A book that shows how EVERYTHING is connected in Nature: how wolves can change the course of a river; how trees ‘eat’ salmon’; and how earthworms control wild boar. It’s The Secret Network of Nature by Peter Wohlleben.

You can find out more about Raymond, his "cruel" parents and his fabulous books on his website.